So, I've been working on my illusionist in 1ed AD&D and I've been trying to put together a cohesive way to run save vs Illusions. It's kinda murky, so I checked the internet.

MOTHER. OF. GOD. There are dozens of ways that all contradict each other, and some even don't work with existing rules. Apparently there is also a separate mini-game, but only for certain spells.

Apparently the real illusion is the game mechanic itself.

This is probably the most involved and all inclusive forum post I have ever read.

It is not breakdown of a CVE for a crypto this, or a kernel that. It is about 1e AD&D illusions. I am in awe. This must of taken weeks if not months. 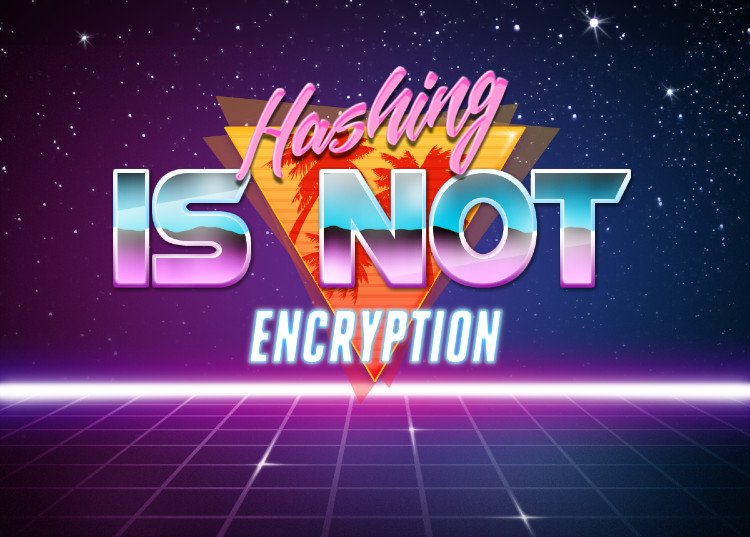